Letter to the invited club members

My name is Piero Cattarini, member of la Real Gran Peña (Madrid-Spain) since 2004 and former member of the Koninklijke Industrieele Groote Club (Amsterdam-Netherlands).

As a member of both, I have been involved simultaneously in organizing activities regarding young members.

In February 2017, I proposed to the young members and respective Board of Directors of both clubs the organisation on an Inter-Club event, whereby those young members would visit each other first in Madrid and after in Amsterdam.

With the enthusiastic backing of the Jongeren Tafel of the Koninklijke Industrieele Groote Club and the further support of the young members of the Real Gran Peña we further decided to invite those other clubs from across Europe which shared a relationship with either of the clubs, in order to encourage their young members to join and participate.

As planned, this event took place in Madrid the weekend of the 26-28th of May of 2017 at Real Gran Peña premises. In was the 1st Young European Inter-Club Weekend and the attendants’ expectations were totally surpassed. A total of 10 club participated.

Following this first event, and as planned – the Jongeren Tafel of the Koninklijke Industrieele Groote Club invited young members of the Real Gran Peña to visit their club the weekend of 27-28 October 2017. A further 25 clubs were invited to participate in the occasion. The 2nd Young European Inter-Club Weekend thus took place, once again surpassing all expectations – 80 members representing 25 clubs too part.

The following year, the 3rd Young European Inter-Club Weekend  took place, this time organised as a joint venture  between the Automobile Club de France and the Cercle de l’Union Interalliee. Numbers attending rose significantly to 180 members from 38 clubs. Feedback was hugely positive and the numbers of course suggested the growing arc of this new ‘tradition’.

Another year on, and the weekend of the 27-29 October saw the hosting of the 4th Young European Inter-club’s meeting, this time a joint venture between the Círculo del Liceo and Círculo Ecuestre. 200 members from 32 clubs attended, and most encouraging was a particularly strong presence – for the first time – from clubs in England.

In the wake of Covid, our plans for 2020 naturally had to be scrapped, to the disappointment of all, but we resolved to come back even stronger when circumstances allowed. So it is that, beginning in January 2022, with restrictions finally lifting, we are able to announce the next planned event – the 5th Young European Inter-Club Weekend to be held in London with the participation as joint venture of three clubs The Lansdowne Club, the National Liberal Club and University Women’s Club. Once again, the expectations we surpassed, this time with 41 participating clubs from 12 countries and a total of 210 members.
We now look into the following milestones set for the end of the year:
– A transition interclub event at the Circolo Artistico Tunnel (Genoa – Italy) the 15th -18th September that will set again the Young Interclub in the dates of the said month upon the per year cycle, looking into 2023.
– Gathering the updated endorsement letters from clubs in order to coordinate the 1st Senior interclub
– Programming the first interclub event based on common interests for members: golf, hunting, sailing etc.
To end, and more importantly to finally constitute the Gold Alliance into an interclub members association in order to function with its own resources and statutes. Exciting end of a year that will mean a leap forward into growing this excellent project that builds value to all our clubs and members.

Join us in this journey upon the following vision and mission:

GOLD ALLIANCE OBJECTIVES:
(1) Serve as a networking platform and strengthen ties between members of the participating clubs.
(2) Promote Inter-club relationships across Europe on an institutional level.
(3) Promote the history, tradition, values and heritage of our clubs and countries.
(4) Encourage the participation of club members of all ages in future Inter-club activities.
(5) Encourage the participation and integration of young members in the Inter-club network.
(6) Develop the Gold Alliance organization brand: a Pan-European organization with the aim of promoting the aforementioned objectives and events on a scheduled regular basis.

HUMAN OBJECTIVES:
(7) Individual freedom: Respect the human diversity on race, religion.
(8) Private property: Attach-to and respect any club’s norms, history and traditions.
(9) Free enterprise: In the human and business level. By joining and putting in common shared interests and by exchanging and creating value.

SOCIAL AID:
(10) The global fight against A.L.S.: Gold Alliance has a self-imposed will to fight A.L.S. across the globe hence, it will allocate a percentage of the revenue of the most costly event to a local foundation that supports ALS ill people. 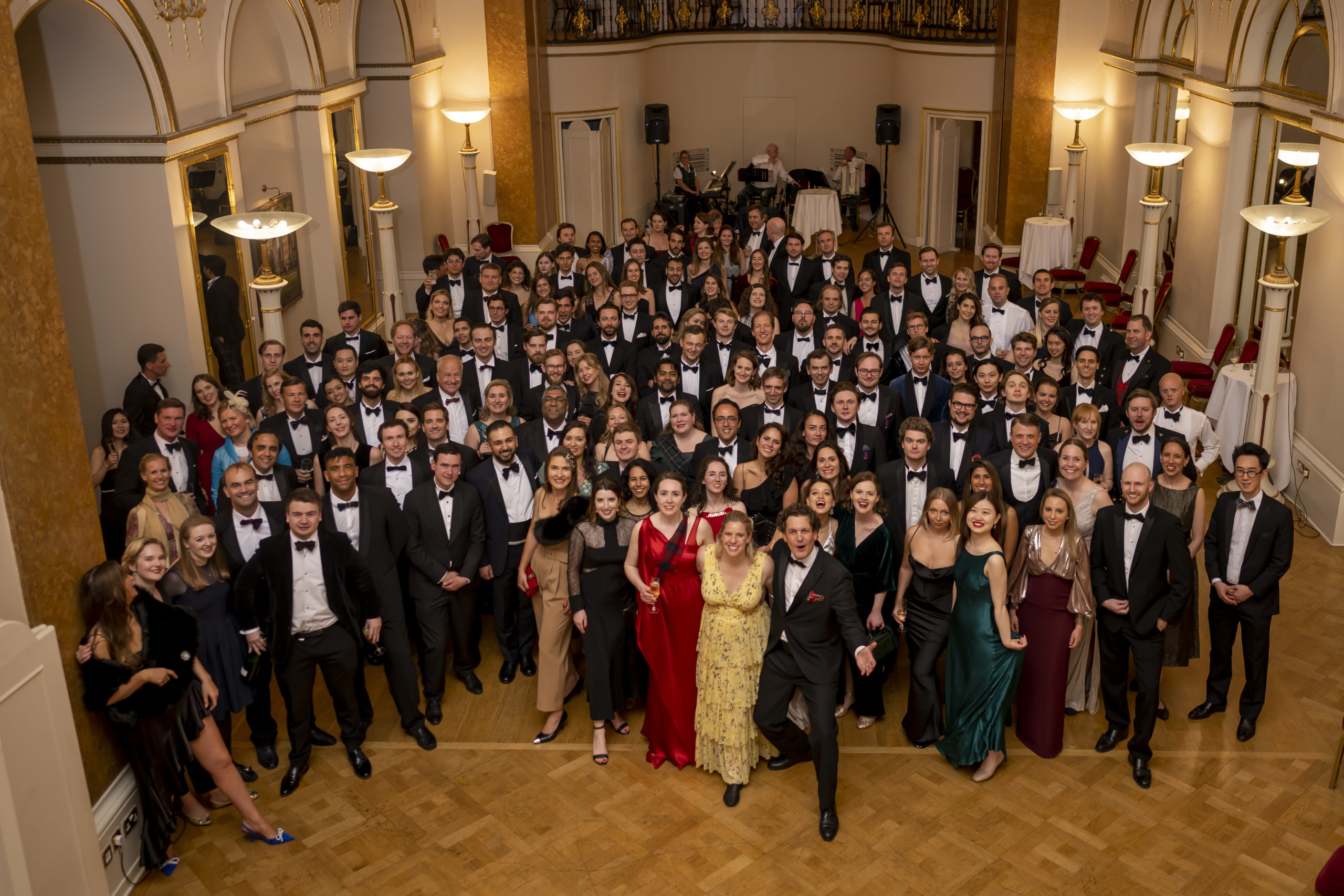